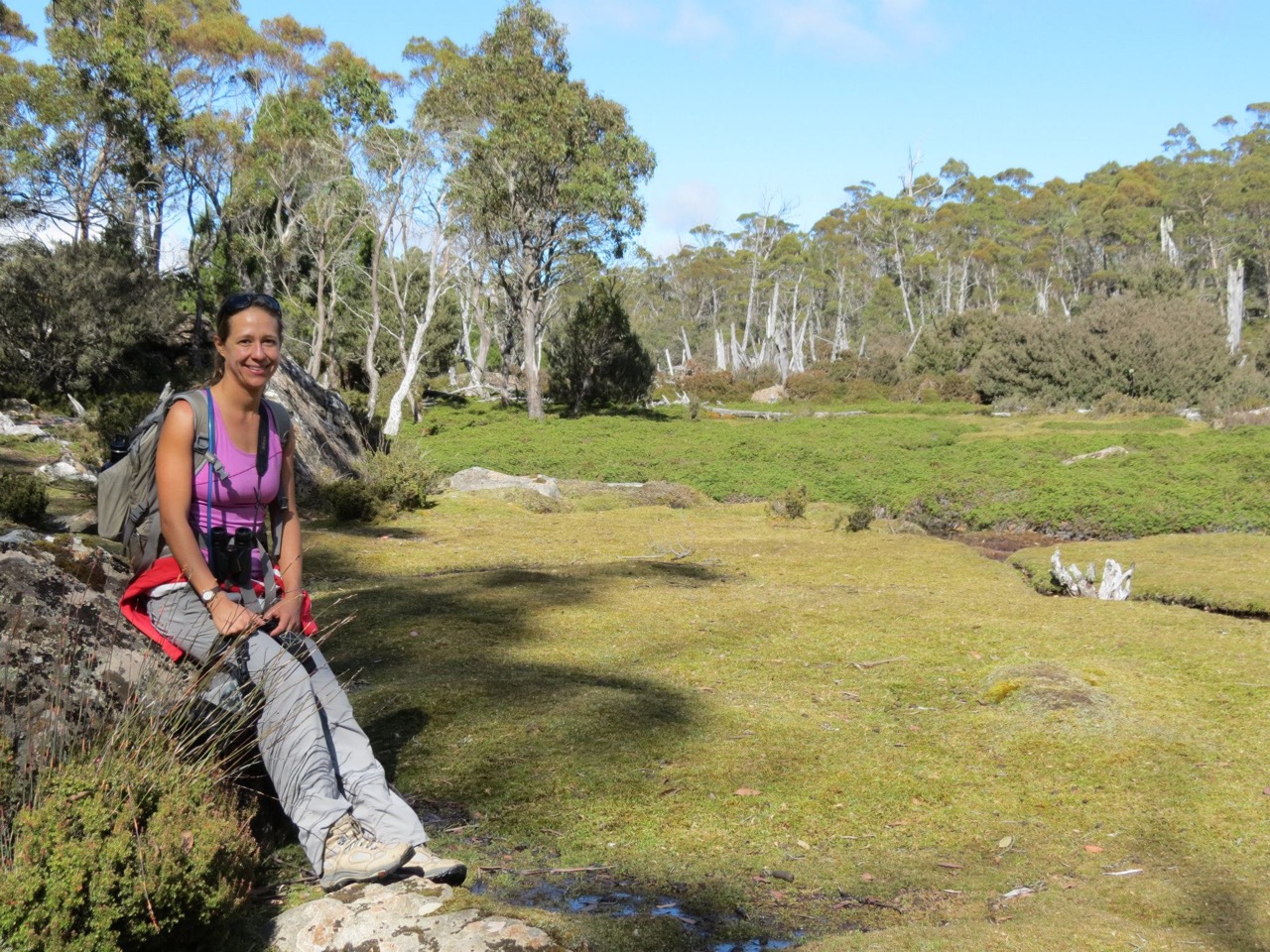 I am a conservation biologist interested in using the best available ecological, social, and economic information to improve the way conservation efforts are planned and implemented. I completed my Ph.D. in Ecology and Evolutionary Biology at the University of California-Santa Cruz in 2015, where my research focused on quantifying the impacts of invasive alien mammals on globally threatened insular vertebrate species, and on the development of optimization tools to prioritize invasive mammal eradications on islands. I also investigated national-level relationships between conservation costs, governance, and human rights to better understand how prioritizing conservation based on cost alone may lead to lower success rates for conservation projects as well as unintended negative outcomes for local people.

Prior to beginning my Ph.D. research, I worked in the Center for Biodiversity and Conservation at the American Museum of Natural History in New York, NY, where I contributed to conservation-related research projects, museum exhibits, and education initiatives. I have conducted fieldwork in the eastern and western continental US, Hawaii, Alaska, and Costa Rica. I earned my bachelor’s degree in Ecology and Evolutionary Biology from Yale University in 2004.